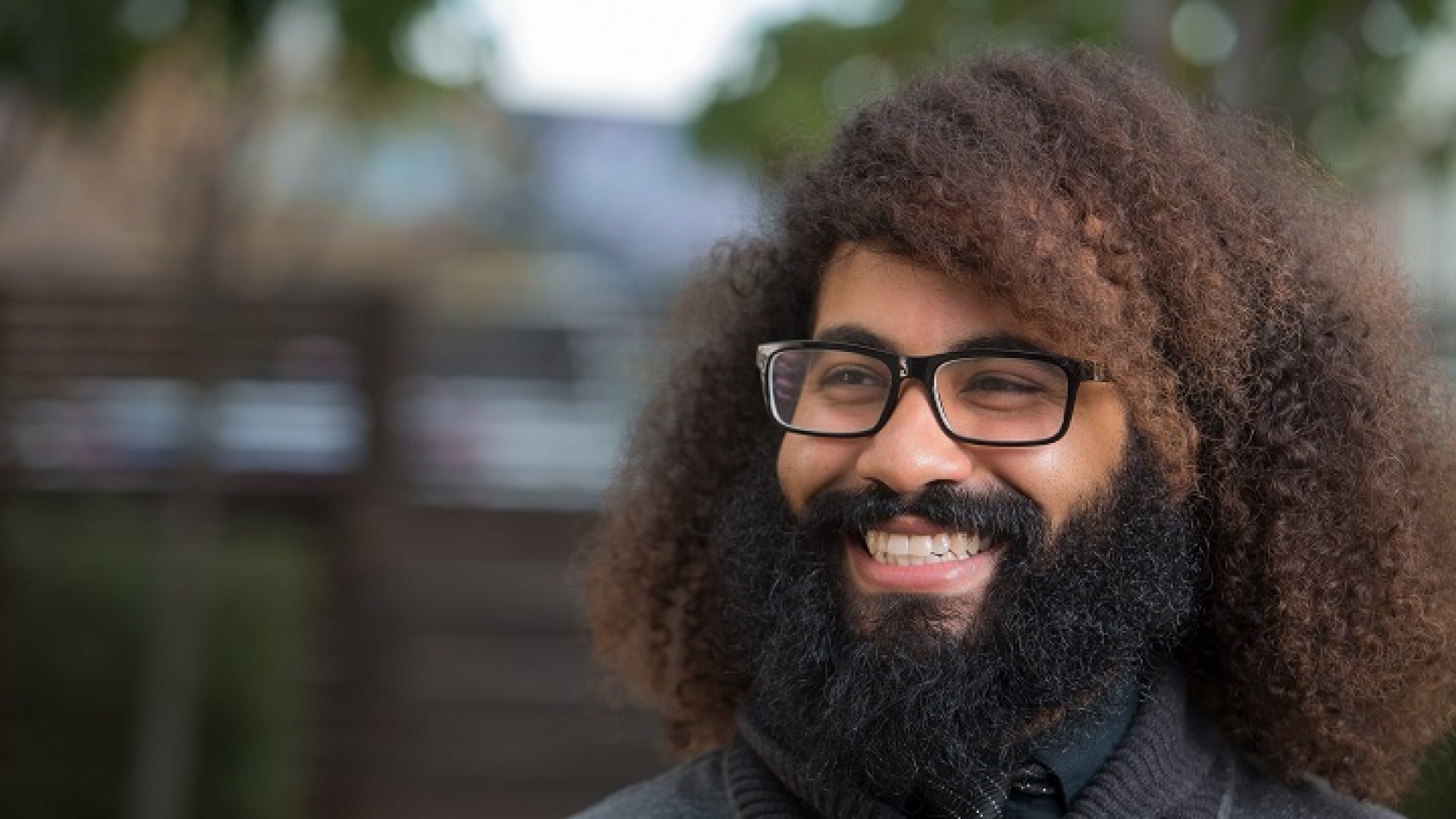 I discovered what The Machine (working title) is actually about: what the internet is made of and the people who make it. Ultimately, I want everyone to be a more responsible user of the internet by knowing more about how and by whom their favorite sites and apps were created. By understanding the basics of product development, people will be able to make better decisions about what online services they use, what information they would be willing to provide, and the long-term impact of becoming a regular user of a new service.  Right now, young people have a very different idea of privacy than previous generations have had. While creating more transparent spaces has a lot of benefits in certain places, the blanket permissions that most users agree to without considering what they are receiving is startling to say the least. A novel is one way of educating the masses about why they should think more critically about how they use the internet.

Living and working in the Bay Area for the last few years has been an eye-opening experience. Being born and raised outside of this part of the world, I had a ton of preconceived notions about Silicon Valley and the people who worked there. Being a part of it now has allowed me to come in from an outsider’s perspective and attempt to explain how things got they way they are now. This isn’t an exhaustive history of the Bay Area and the impact of Silicon Valley on the area, but it’s a narrative about the effects it’s had on some of the people there from the perspective of someone who is figuring it out as they go along. I’m hoping to educate everyone as they watch Daryl have the blindfold slowly peeled off his face in terms of how he lives and works at a Silicon Valley tech company.

I’ll be touching on how app development and the financial impact of apps have aided in gentrification in the Bay Area as well as other parts of the world. Not only are the profits from the most successful companies in the Appstore spent mostly in the Bay, but it is also a testing ground for a lot of apps that don’t make it to the app store top 10s. Most of them start with the best intentions and are slowly warped into an unwieldable monster that we have to learn to live with in its quest for profitability. Some of these monsters are inevitable creations that someone has to be in charge of and will constantly be scrutinized. Many of the more sinister apps out there started as an experiment to see what-would-happen-if. Only after the experiment was launched did we learn of the consequence and our inability to exert control on bad actors. What does the world look like after billions of people integrate some of these experiments and well-intentioned engagement keepers? What does an adult look like when they grew up as a kid with no expectation of privacy? None of us knows and we all need to understand this.

A narrative is a great way to explain this because there needs to be some education done before people recognize the potential threat this poses. We need a basic understanding of what the Bay Area was like before the dotcom boom. We need to see how software engineers, product managers, content strategists, and interaction developers live. Everyone would benefit from a better understanding of what these people find important, what biases they have, and how these things make their way into things used by billions of people. Once people are aware of how important issues like housing prices, treatment of the homeless, and Burning Man are to those who design our phones and apps, they may be able to find out a few things that they shouldn’t reasonably expect from their use of technology.

Ideally, The Machine will change how people use technology in their lives. I’ll be wrapping up all this technobabble with relatable characters, a hero’s journey, and well-intentioned villains to keep people turning the pages and learning about the inner workings of a tech company.